Sweden offers a great work-life balance quite unique from other countries. Many people who move to Sweden really appreciate the conditions offered regardless of their length of stay. To navigate living in Lund, Malmö, Helsingborg and the region, International Citizen Hub Lund equip you with a wide range of knowledge of the Swedish society. Our goal is to make the experience in southern Sweden an enjoyable one for international talents.

Skåne, in the southernmost part of Sweden with its vibrant, innovation-based economy and booming start-up scene, is a regional champion and national showcase. Home to 1.3 million people and one of Europe’s most skilled and best-educated workforces, Skåne is a natural magnet for international companies looking to establish and expand their North European footprint.

Skåne is a landscape of contrasts, offering great diversity within easy travelling distance and only a short journey from peaceful countryside and picturesque fishing villages to the vibrant cities of the region.

The countryside is varied – from the wide open plains, rolling fields of rapeseed, and 400 km of coast lined with white sandy beaches, to the deep forests of the northeast and the steep cliff faces of the northwest.

Malmö, Sweden's third largest city, is situated in the southwest with its cosmopolitan atmosphere, Helsingborg in the northwest and Kristianstad in the northeast.

Trade and industry in Skåne

There are more than 100,000 companies in Skåne altogether; approximately 700 of them employ more than 50 people. Many companies are running successful export operations in Europe and other parts of the world within, for example, the manufacturing industry and the transport and service sectors.
Some companies that started in Skåne have developed into major international corporations such as Tetra Pak, Gambro, Absolut Company, Sony and Brio.

60 percent of Scandinavian pharmaceutical research and manufacturing takes place in the Medicon Valley life science cluster, spanning Skåne and Zealand in Denmark. To achieve the desired synergy effects, these companies work together with researchers and students at universities and colleges of higher education as well as with the university hospitals in the Greater Copenhagen area.

There are several research villages and innovation parks in Skåne. The best known are Ideon and Medicon Village in Lund, Medeon in Malmö, Campus Helsingborg and Krinova in Kristianstad.

Skåne is a central point for logistics, with comprehensive infrastructure for rail, road freight and car traffic. Several international transport companies (including DHL and Schenker) have made use of this, not to mention local companies from different sectors, that have chosen to base themselves close to the E4, E6 and E22 motorway corridors - the roads that lead north to the other Nordic countries.

About investing and doing business in Skåne

The City of Lund

How come fifteen European nations invest billions in a small Swedish town like Lund? From medieval cobbled streets to the multinational venture European Spallation Source, ESS. Lund is home to it all. Our town has a long tradition of innovation and strong networks between academia, the city and the business community. We are proud to be an expanding global arena, with top international companies, world-leading research facilities and a world-class university. Just an ordinary small town – with extraordinary business opportunities. 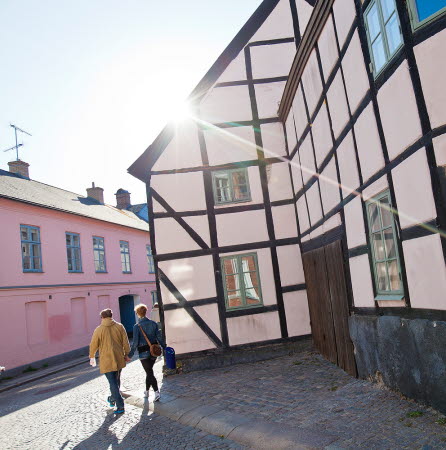 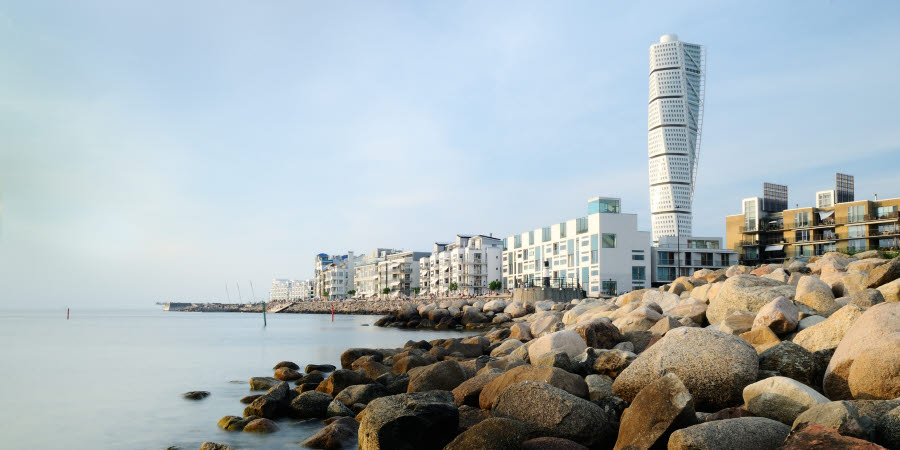 The City of Malmö

Malmö is the growth center of southern Sweden offering access to 3.9 million regional consumers, as well as acting as a gateway to Scandinavia. It is a great place to live, work and do business in. It’s a modern and pulsating European city that has retained its charm and friendliness. In addition, Malmö is very much an international city with 322 000 inhabitants who speak over 150 languages, representing 174 different nationalities.

A part of Greater Copenhagen

Lund and Malmö plays an important role in Greater Copenhagen, one of the most dynamic regions in Europe. From Copenhagen international airport you can easily reach Malmö and Lund by train (departures every 20 minutes).

Greater Copenhagen is a metropolitan region that spans Eastern Denmark and Skåne in Southern Sweden.

The 79 municipalities in Greater Copenhagen are home to 4 million inhabitants and Scandinavia’s largest recruitment base of highly-skilled employees. The region offers world class research facilities and a creative business environment with access to the markets of two countries.

Greater Copenhagen aims to be the leading metropolis in Northern Europe in terms of attracting and retaining international investments, companies, tourism and talent.